BITE-BACK GETS A MOMENTOUS WIN FOR SHARK FIN BAN

The UK government announces a ban on the import and export of shark fins.

BITE-BACK GETS A  MOMENTOUS WIN FOR SHARK FIN BAN. The team at Bite-Back is celebrating as it gets a win for a ban on shark fin imports and exports. This week, Bite-Back, the shark conservation charity, is celebrating after six years of hard work and campaigning. This week, the UK Government has announced the import and export of shark fins are to be banned.

Bite-Back’s campaign, ‘No Fin To Declare‘, called on Parliament to close a loophole which is keeping shark fin soup on restaurant menus.

Campaign director, Graham Buckingham, said: “This is the moment we’ve all been working towards since 2015. Our tireless No Fin To Declare campaign ticked all the environmental, emotional, and political boxes, creating an argument that was impossible to ignore. It’s been a long, hard slog but we’ve achieved something that will help safeguard shark populations forever. And that feels amazing. It’s an incredibly happy day.” 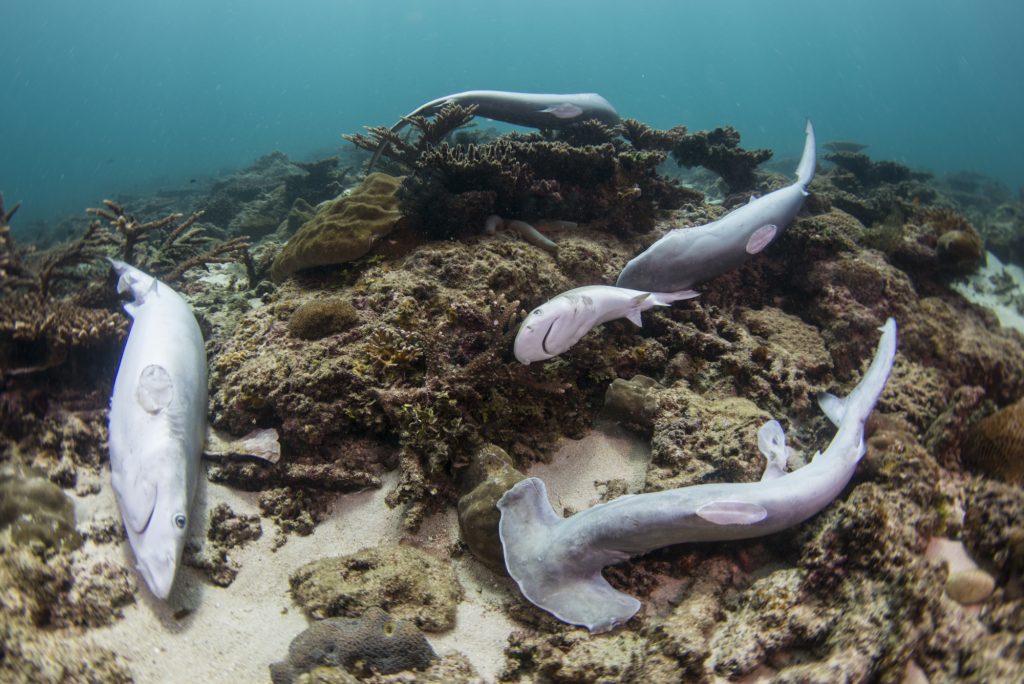 Why does the UK import shark fins?

The fin dish is seen as a delicacy in traditional Chinese cuisine. Some restaurants in central London sell it for as much as £190 a pot. As the fins are so valuable, fishermen make more money by cutting them off and tossing the shark back into the water. They then will either suffocate to death or be eaten alive by other creatures as they are rendered completely powerless.

The practice is banned in the EU, but that hasn’t stopped the killing taking place in other countries, namely South Asia. It is brought into Britain as a processed product. The finning industry contributes to killing at least 75 million sharks a year.

Spain, France, Portugal, and the UK all feature in the top 20 shark fishing nations in the world. Remarkably though, for years, the UK has exported annually around 12 tonnes of shark fins to Spain for processing and onward sale to the Far East. 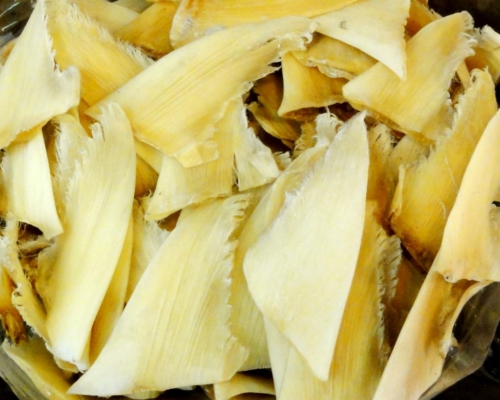 Keep on Campaigning – With Bite-Back

The news has also been celebrated by high-profile supporters, Including wildlife TV presenter Steve Backshall MBE and chef Hugh Fearnley-Whittingstall.  Both endorsed the charity’s campaign, calling for a post-Brexit ban of the personal import allowance of shark fins to the UK.

Wildlife TV presenter and Bite-Back patron, Steve Backshall MBE, said: “It’s a fantastic outcome for shark conservation and the culmination of years of campaigning from Bite-Back. The government’s decision to ban the trade in shark fins will be significant in helping to restore the balance of the oceans. At the same time, it sends a clear message to the world that shark fin soup belongs in the history books and not on the menu.”

If you would like to continue your journey to support marine life and the environment, please check out the Bite-Back website and see what you can do to help here.

Special thanks and credit goes to @bite-back for the Sharkfin image and Jason Isely @Scubazoo for the Dead Shark image. Header image thanks to @Simon Lorenz.

Check out our latest deals for Project Shark in Egypt.

Take me to Project Shark.