73 million sharks are killed every year, mostly for their fins. This equates to a staggering two every second. That’s at least 20 since you started reading this post. Bite-Back’s campaign successes have prompted ASDA, Iceland Foods and nationwide cash-and-carry operator MAKRO to end the sale of mako, thresher and blue shark products. The charity has also spearheaded an 82% fall in the number of restaurants serving shark fin soup. Last summer Bite-Back launched a campaign calling on the UK media to drop the clichéd killer shark headlines and accurately report shark encounters, reaching an audience of 14 million people. 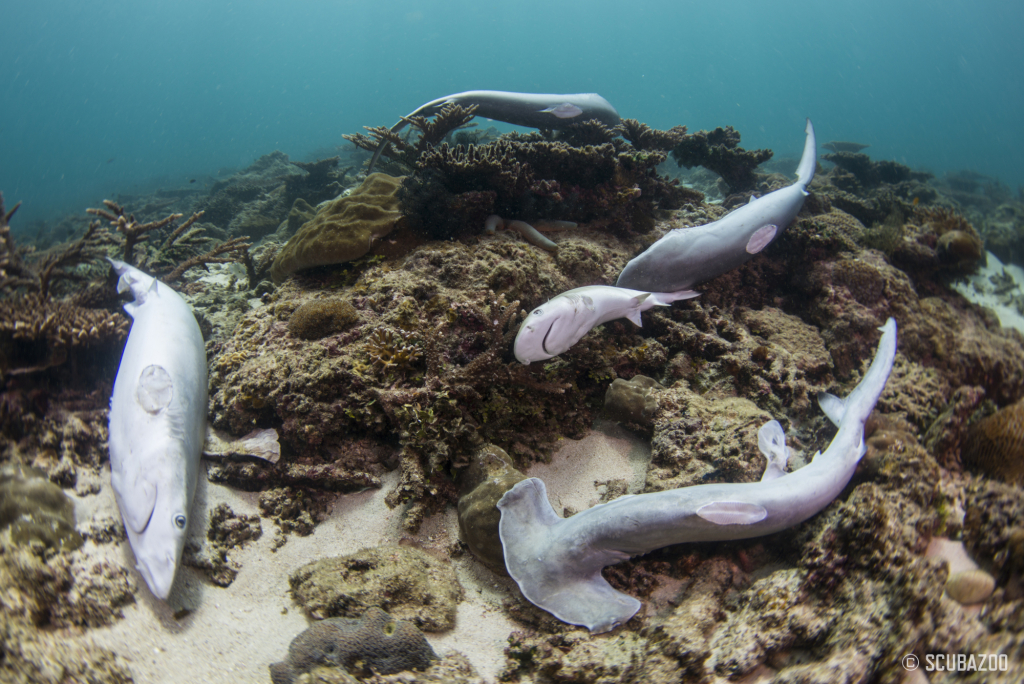 Campaign director for Bite-Back, Graham Buckingham, said: “When you realise that nearly half (46%) of all Brits would prefer an ocean without sharks, you get a clear understanding of the enormity of the challenge. For that reason, we’re enormously proud and grateful that blue o two has chosen to get behind Bite-Back’s campaigns with funding, outreach and exposure to thousands of loyal customers around the world. With its support we look forward to accelerating our campaign ambitions and sharing our successes throughout the year.”

We are pledging to raise at least £10,000 over the next 12 months, with the help of our amazing customers. The money raised will go towards funding awareness campaigns, highlighting the serious conservation issues faced by sharks globally.

As our first initiative, we are simply asking our customers to make a small (or big!) donation towards Bite-Back when you make your next booking with us.

As advocates of the ocean, we are sure that just like us, you’ll want to get involved and be part of the change. We have lots of exciting plans afoot for the rest of 2019 too.