Get to know Alex Dawson

Swedish underwater photographer, Alex Dawson, has a unique photography style that is hard to ignore. His imagery manages to showcase the depth and true magnitude of already impressive wrecks. His ability to light up wrecks and use of aspect to portray size has made his imagery iconic within the scuba diving industry. Alex has a unique style which is instantly recongnisable. With a strong social media following, we, alongside many others are always keen to see what comes next. We had a chance to catch up with Alex and ask him about how he got into scuba diving and underwater photography. 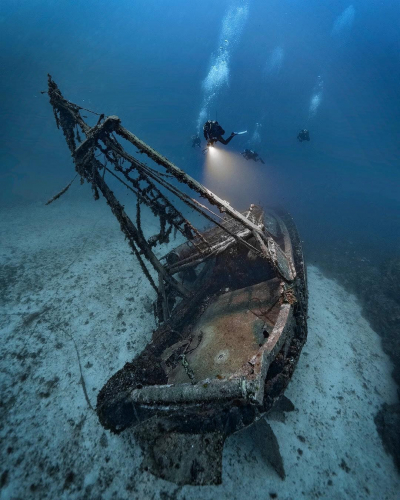 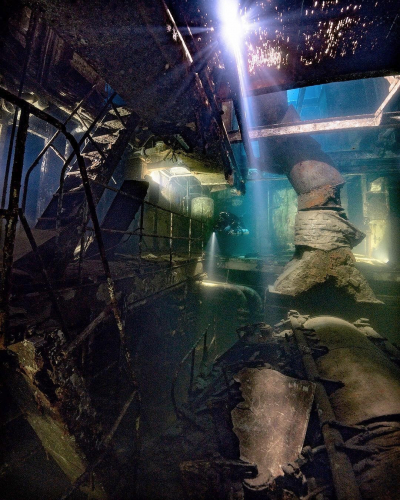 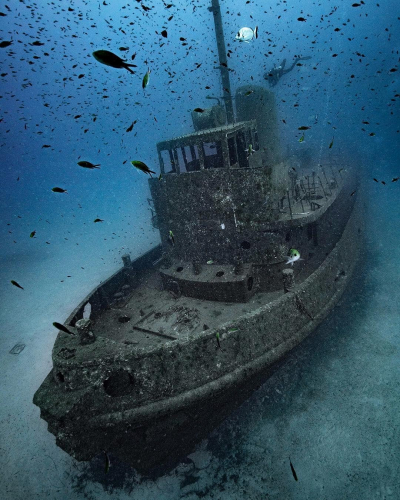 I was interested in cameras before I started diving but wouldn’t have considered myself a photographer. I started diving in 1993 after going on holiday to Crete, where a friend and I met two nice girls who told us about diving and free-diving. Next day we went to Chania and the local dive store and picked up a mask, snorkel and fins. When we got back to Sweden we decided that we should look into getting certified and two months later we were scuba divers. I was so fascinated by the world below the surface and just after two months as a diver and 30 dives later I rented my first UW-camera. Roughly two years later I took my very first great image during a dive trip to Ponza in Italy. That’s when I decided that this is the way I want to go.

I notice you’re a fan of cold water diving, is this where your love of underwater exploration was born?

Yes indeed, I was young when I got certified and also stupid and brave so I did a lot of very advanced diving the first 6 months in my career under the ice and in deep caves combined with ice. Cold water diving has always been something I like. I always saw the winter season as high season because that’s when vis would be best and would give me the best opportunities to take the wide angle shots, that I like to take.

Do you have a preference when it comes to shooting and diving in the cold or a more tropical climate like the Red Sea?

I like them both in their own unique ways. I love sharks and most of them live in tropical seas. However, I also love whales and orcas, which can be seen in both warm and cold climates depending on when and where. And then it’s the wreck diving that I do most in the Baltic and North Sea, especially during the cold months when the water and visibility is extra crisp. But there are also fantastic wreck places in warm waters like the Bikini Atoll & Truk Lagoon.

Where has been your favourite location to shoot and dive?

I like Malta for many reasons. Wrecks are easy to access from land, a short flight from home, always good vis and the wrecks are fantastic. Many of them are sunk specifically for divers but they still make a great place to take pictures and try new things. 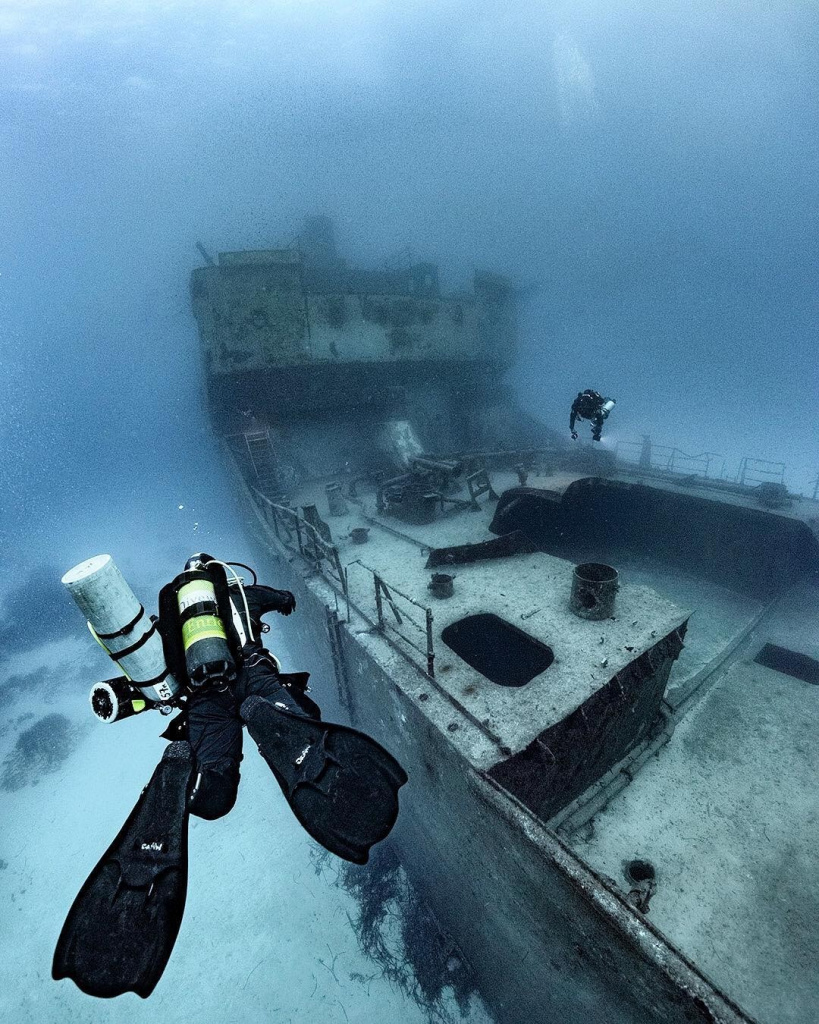 I notice you’ve got great close-up images of sharks and sailfish etc. Is there one particular sea creature you’d love to encounter and have the chance to photograph? Feel free to say more than one…

I like how you say great close-ups, I have not owned a macro lens or anything less wide than a 35mm for underwater for 15 years. I do love shooting close-ups if the animals are keen on getting close enough for me. Most of the shots you mention are shot with fisheye and some of them are literally right at the dome. I’m hoping to get really close encounters with orcas this winter and I would like to meet the great hammerhead in the Bahamas too. I was just there in June but way out of season for the great hammerhead. 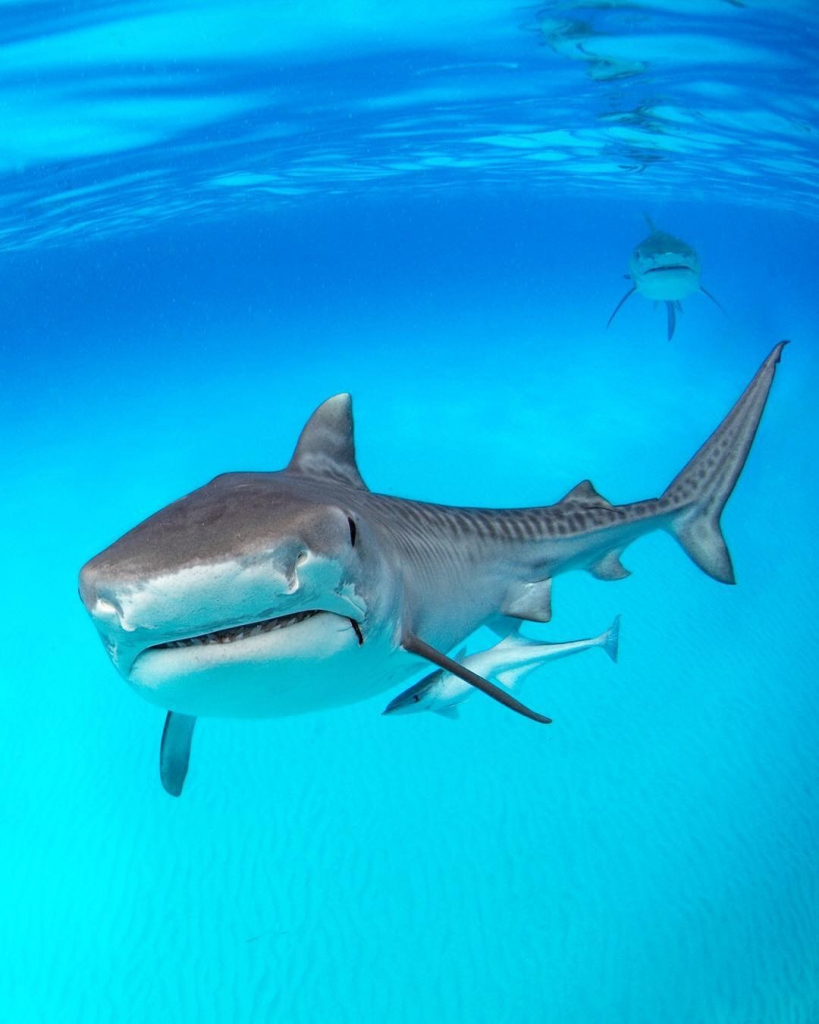 Where would you like to dive that you haven’t had a chance to yet?

The list is so long but one of my dream destinations that I really hope to visit soon is French Polynesia and the Rangiroa and Fakavara atolls. The main issue with that trip is that it’s around two days of travelling one way from where I live in Stockholm, Sweden.

Keep an eye on our blog for some more exclusive content from Alex Dawson.