We have had another great month of diving in the Maldives. Our recent sightings have included loads of mantas, 5 different species of sharks as well as huge schools of jacks and tunas. Small creature lovers also found their happiness with sightings of nudibranch, pipefish and porcelain crabs. Famed for the white sandy beaches, turquoise blue lagoons and diverse coral reefs, the Maldivian waters boast a truly spectacular marine ecosystem. See below for the full breakdown of last month’s sightings. 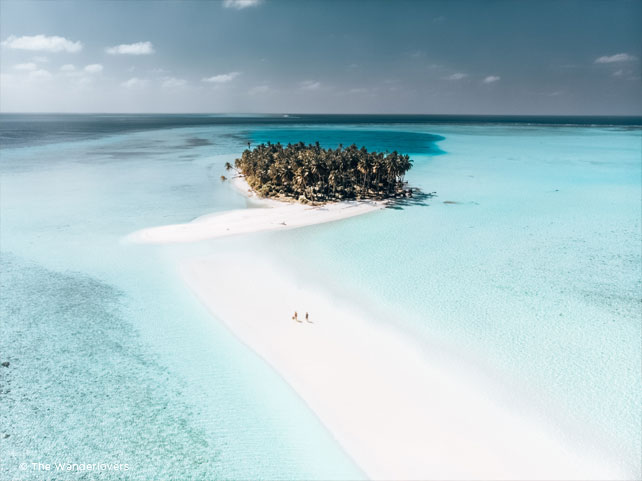 Home of the best known and explored dive sites in the Maldives, North Male is diving heaven. Colourful coral, mantas and wrecks. There is something for divers of all levels.

Famous for its 6 channels, South Male Atoll is best for divers who enjoy thrilling drift dives in the channels, shark action and large pelagics. 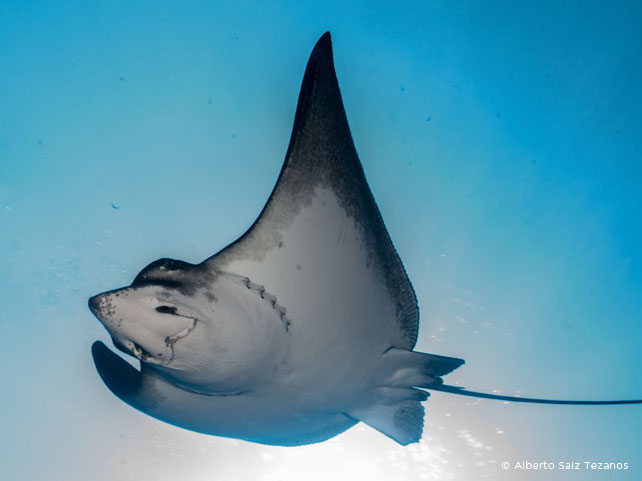 A Maldives legend, Rasdhoo’s isolated and deep waters have become the perfect place for sharks and other species to mature. Explore its deep reef walls home of big pelagics and schooling fish.

Ari Atoll is a pelagic wonderland. Its pinnacles and channels are perfect for exciting drift dives and huge fish aggregations. 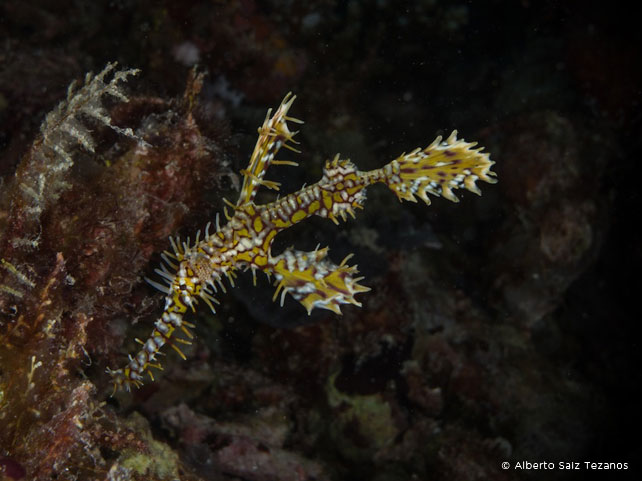 Renowned for its thrilling drift dives and great marine diversity, this beautiful atoll is perfect for adventurous divers.

• “I had an amazing time. All the crew were very helpful. Nothing was too much trouble. ” Benita Hiley
• “Dive guides outstanding. Albert and Sophie worked hard to meet all divers needs and requests. Dive briefings were detailed and thorough. Highest quality of food of any liveaboard I have ever been on.” Robert Sutherland
• “Sophie and Albert were fantastic. Really helpful, courteous, knowledgeable, efficient, and always with a smile. They really did make the trip a great experience.” Anonymous