Project Shark has now been running successfully in Egypt and the Maldives for many years. It’s a week in which guests learn more about the shark and ray species in the respective locations. The programme and presentations are overseen by resident marine biologist, Paul Vinten and given by the Blue O Two team. 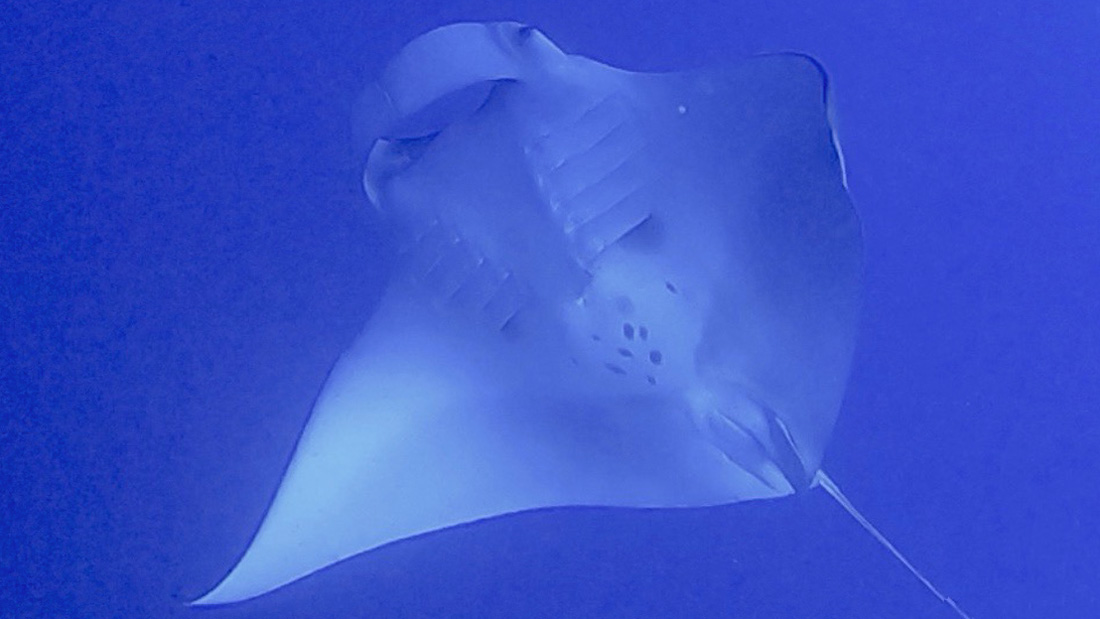 Andrea was discovered and named by Steve Barlow 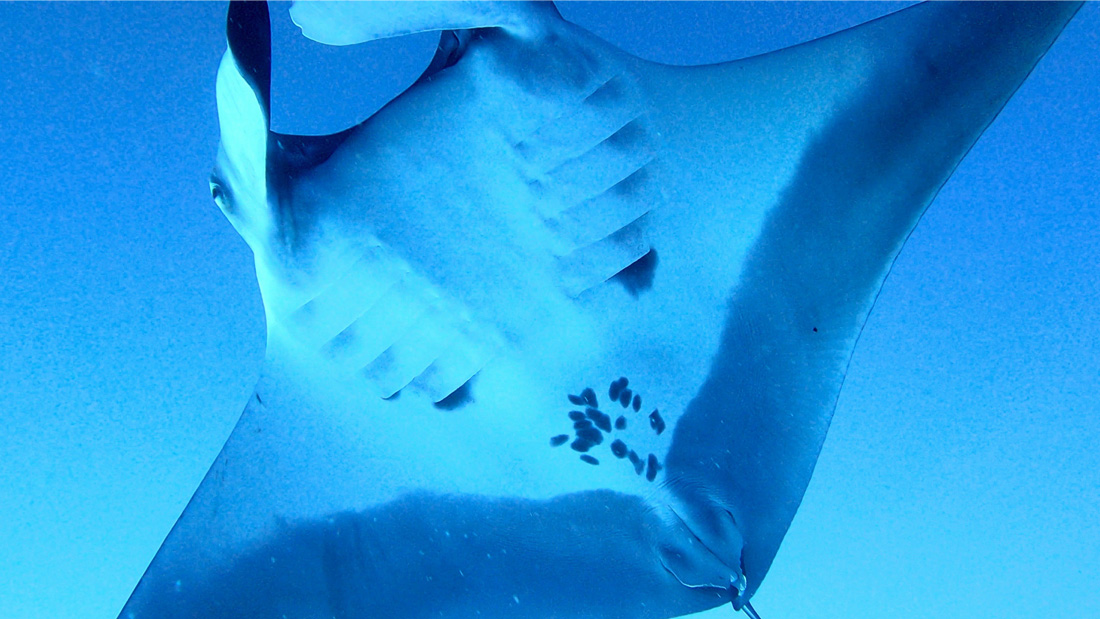 Macky was discovered and named by Paul Vinten

It’s not just about listening to presentations, guests are able to put the knowledge and information into practice with the diving and hopefully the animal encounters they have in the water. This includes being told how to identify and then learn about specific whale sharks and manta rays. Both have a unique fingerprint set of markings which enable scientists and databases worldwide to identify individual animals and track their movements around the world. They wouldn’t be able to do this without the help of the public.

With Project Shark, guests are shown how to do this. It has yielded some fantastic results in the last month following the appearance of a number of juvenile manta rays around the area of Daedalus reef. At the start of July, marine biologist Paul Vinten, who was running a Project Shark trip at the time, captured footage of a new juvenile male manta ray at Daedalus Reef. Two weeks later, Steve Barlow, a guest on a trip with Paul, captured footage of a juvenile female at the same site. Both of the sightings were submitted to the Manta Trust database. They were confirmed as new individuals not yet identified. As a result of this, Paul and Steve got to name their mantas so they could be tracked for years to come. The male was called Macky after one of Blue O Two’s popular dive guides, normally found on Blue Melody. Steve named his manta after his wife, Andrea. So welcome to the Blue O Two family Macky the manta and Andrea the manta!

Please see the Manta Trust identification reports for each new naming below: 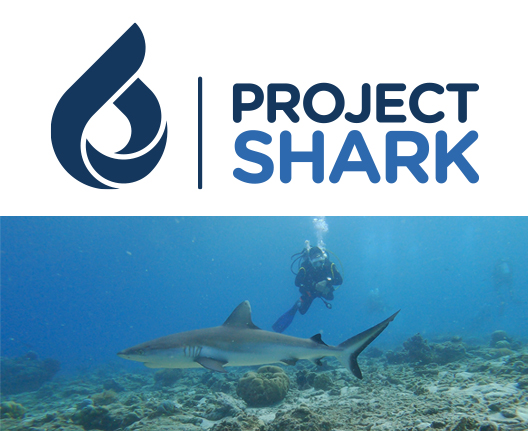