On 6th February this year, Her Majesty Queen Elizabeth II became the first British monarch to celebrate a Platinum Jubilee. Events and parties throughout the United Kingdom and the Commonwealth will celebrate the occasion over the weekend of 2nd – 5th June. It is an astounding feat. No other British monarch has served so long. Seventy years is a long time in the same job. It seems fitting to mark the occasion looking at her life in numbers. 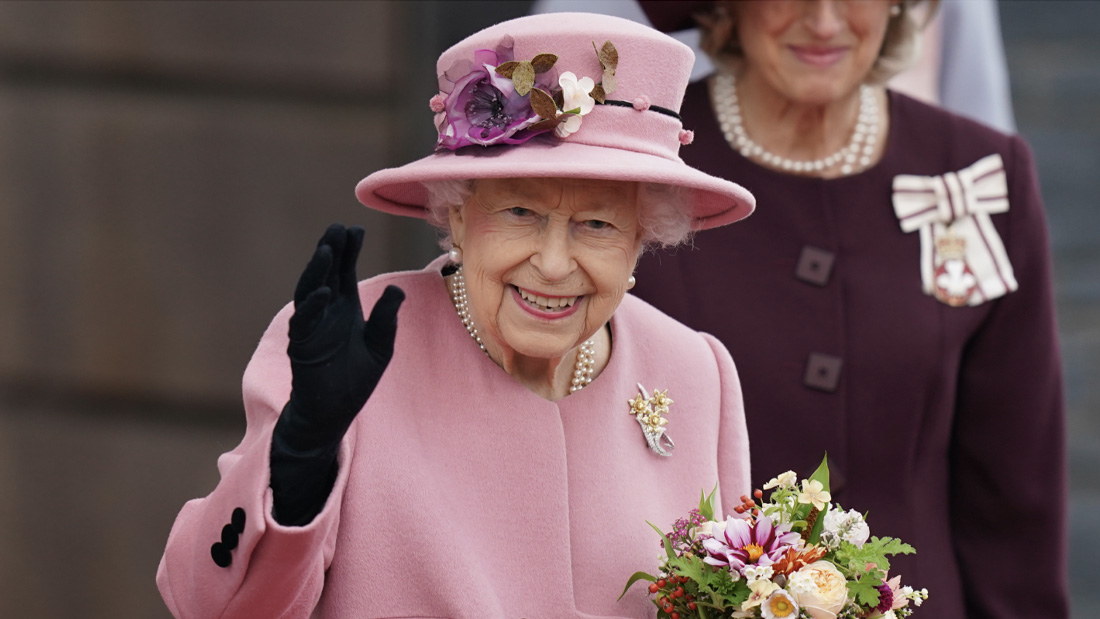 Like us, the Queen has a fondness for boats, having had hers for over forty three years – The Royal Yacht Britannia. Britannia travelled over a million miles on Royal and official duties.

In fact, the Queen travelled a lot for work – she has visited over 100 countries as Monarch and completed over 21,000 engagements during her reign. Her longest overseas tour lasted 168 days.

There have been 14 Presidents of the USA during her reign and she has met all but one (President Johnson). She has been served by 14 Prime Ministers in the UK – her first was Winston Churchill. She became the first full-time, active female member of the armed forces in 1945.

There were more than 2,000 journalists and 500 photographers from 92 nations on the Coronation route in 1953. We suspect this may be eclipsed over the Jubilee weekend.

Unlike some members of her close family, we don’t believe she ever SCUBA dived. Her husband, Prince Philip, was an avid diver who became the British Sub Aqua Club’s first president. Her son, Prince Charles and grandson, Prince William carried on these traditions. We do know she loves animals, having had 30 corgi and dorgis during her reign, as well as numerous horses which she dotes on.

At Blue O Two, we salute her 💜 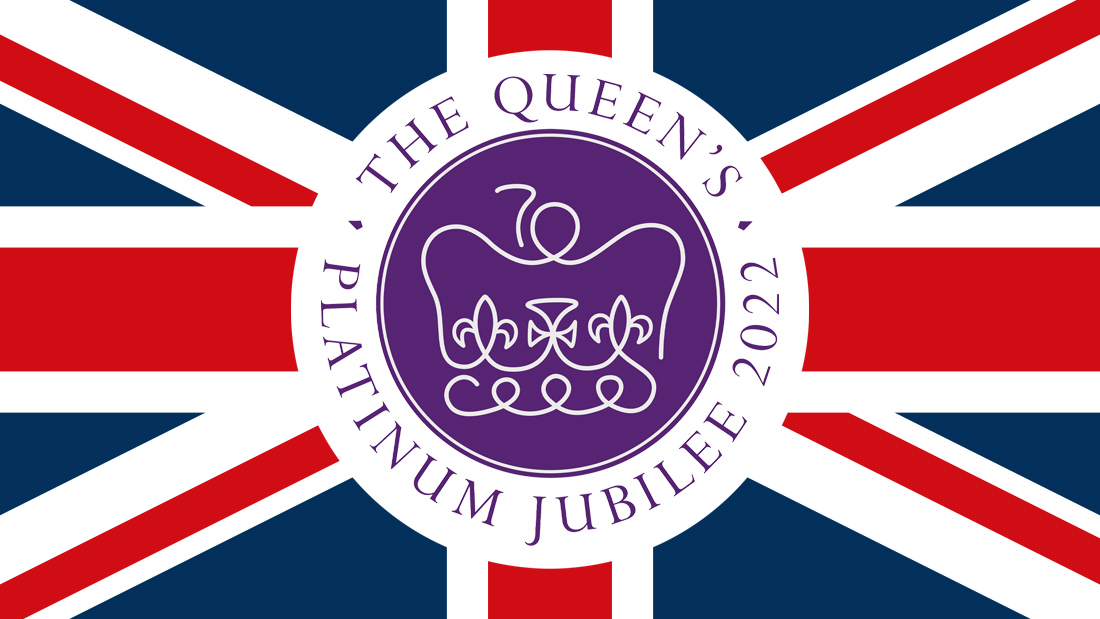 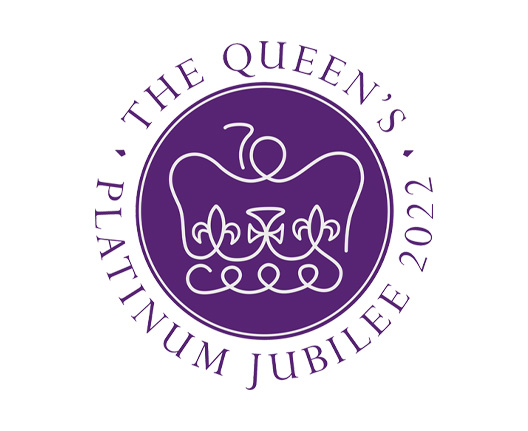