Surround yourself in the shark metropolis of French Polynesia

Surround yourself in the shark metropolis of French Polynesia

French Polynesia is a tiny nation island that is about as far away from it all as you can possibly get, situated in the center of the enormous Pacific Ocean. The numbers speak volumes: 950,000 square miles of ocean, 1,500 square miles of land,  five archipelagos and 118 islands create one exceptional dive location. French Polynesia manages to combine pristine beaches, colourful coral gardens, thick jungles and adrenaline-pumping shark diving.

Often referred to as the “shark capital of the world”, a plethora of sharks, which belong to over 20 species, can be spotted here. The nation boasts Fakarava, one of the largest shark sanctuaries in the world, which is home to over 750 sharks. In 2014, the area created a new world record for the highest density of grey reef sharks in one reef. Further afield in Tuatmotu, divers can encounter sharks by the hundreds, along with dolphins, rays and large schools of fish.

Why is there so many of these guys roaming the waters of French Polynesia you ask? All species of sharks are under protection from fishing and finning, meaning these creatures can live and thrive with little threat from being killed in the shark trade.

Let’s jump into the different type of sharks that call French Polynesia home:

🔹 They use their yellow colour to hide in their natural habitat, mainly in the sand along the bottom of the sea bed.
🔹 They have magnetic sensors in their nose that allows them to attract prey.
🔹They are the most studied sea animal and shark species on the planet. 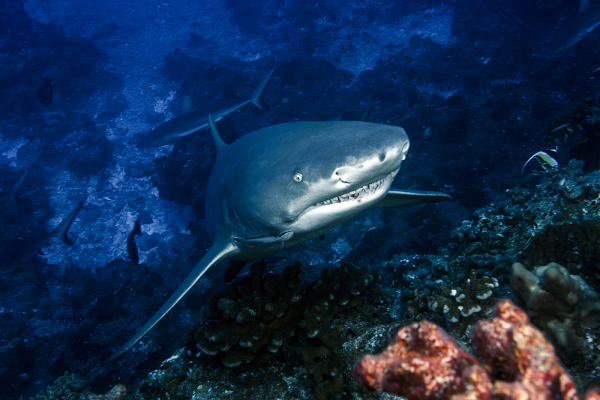 🔹 These guys can swim up to speeds of 32 miles per hour.
🔹 The average number of pups females give birth to is a whopping total of 40.
🔹 They have an extremely varied diet. They can tuck into small fish, dolphins, jellyfish and even whale sharks. 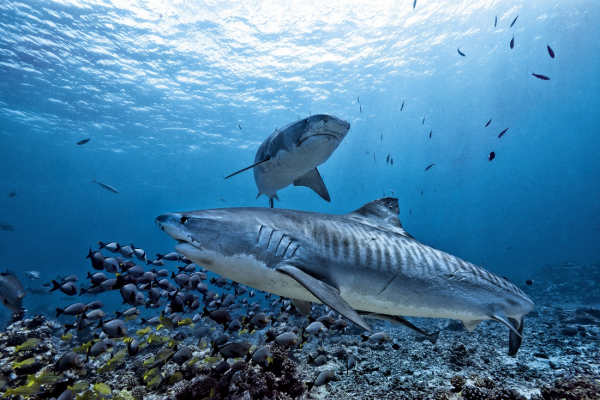 🔹 They prefer deep open ocean waters and spend most of their live in depths as deep as 500 meters.
🔹 They are one of the only type of sharks that are warm blooded.
🔹 They have very long upper caudal fins, which can grow up to 5.7 meters. 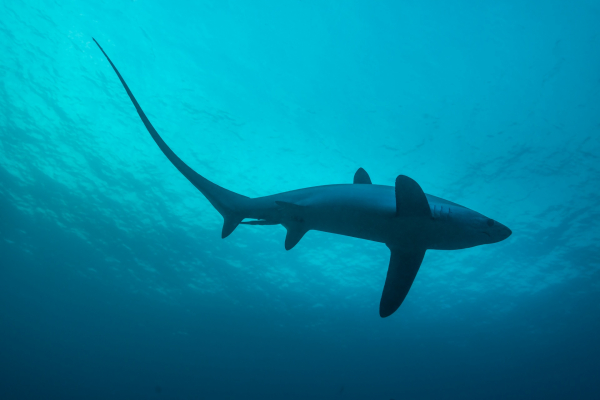 🔹 They have a superb sense of smell. They can even smell tuna fish that are hundreds of kilometers away.
🔹 They can gather in groups of 20 during the day, but do favour alone time during the night when they hunt.
🔹 They can survive up to 25 years old in the wild. 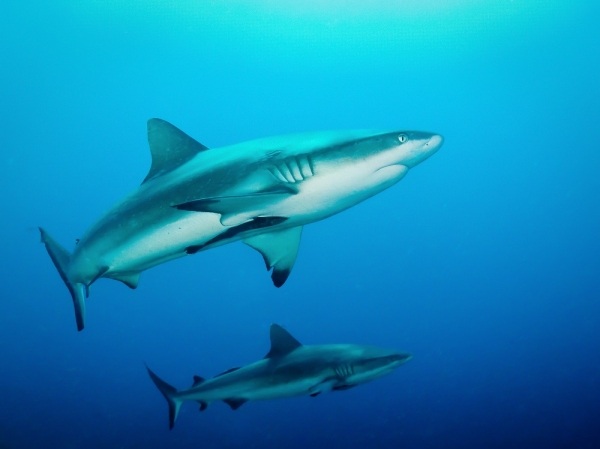 🔹 They are massive home bodies, as their home range is around .21 square miles.
🔹 The females are capable to self-reproduce.
🔹 They need to swim constantly to prevent suffocation and
sinking. 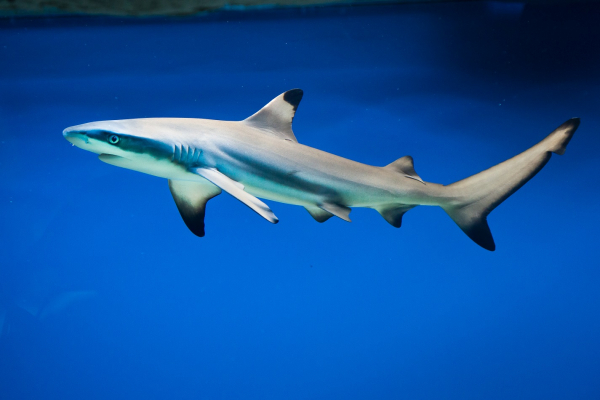 French Polynesia is a true diving treasure, with a thriving shark ecosystem that is waiting to be explore. Check out some of our upcoming itineraries to this outstanding destination.