The Black Pearls of French Polynesia 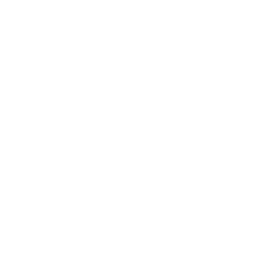 French Polynesia is the world’s largest producer of black pearls. The famous ‘Tahitian black pearls’ are created exclusively by the giant black lipped oysters ‘Pinctada margaritifera’ that thrive in the Tuamotu lagoons. The oyster’s mantle is what gives the pearl its black colour. Rare and therefore highly sought after, the black pearls are quite costly; a single, high-quality pearl can set you back more than $ 1,000.

As early as the 19th century, oysters were collected by Polynesian divers who managed to dive down as deep as 40 meters (130 ft) underwater. Commercial pearl farming in French Polynesia didn’t kick off until 1963, when an experimental pearl farm was established on Hikueru atoll in the Tuamotus. Nowadays, hundreds of cooperative and private pearl farms operate on many of the atolls, employing thousands of people. Second only to tourism, black pearl farming has become a very important source of income for French Polynesia.

Aside from the financial revenue, pearl farming turns out to have considerable advantages for French Polynesia as a country. Though not an easy job, it creates a major incentive to protect the marine environment. Any contamination or pollution of the water can make a lagoon unsuitable for pearl farming. This is why the pearl farms are concentrated on lightly populated atolls such as Rangiroa and Fakarava, where other forms of agriculture are scarcely practiced. 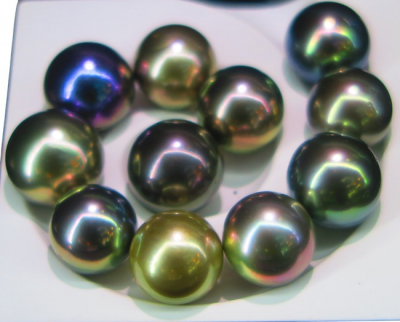 How does an oyster make a pearl? A pearl is created when a shell fragment, a parasite or a blister appears inside the oyster. The oyster considers this to be a foreign object and therefore covers it with mother of pearl (nacre), which is excreted from the mantle (the fleshy part of the mollusc). Oysters need to be 3 years old before they can be used to cultivate pearls and each oyster shell can create up to five pearls in their lifetime.

Many legends about the pearls exist. A French Polynesian myth talks of a certain god offering a black pearl to the Princess of Bora Bora as a token of his love for her. In ancient times, the Tahitian black pearl was a jewel worn only by royalty and hence came to be known as the Pearl of Queens and the Queen of Pearls.

Before or after your liveaboard holiday on board M/V French Polynesia Master, why not plan a visit to a pearl farm to have a closer look at this fascinating trade? You may even be lucky enough to win a pearl in the lottery.