The history of French Polynesia

The history of French Polynesia

Nestled in the Southern Pacific Ocean, with 121 islands spread out across 2,000,000 square miles, lies French Polynesia. It is a true divers paradise, with an abundance of steep volcanic peaks, buzzing coral reefs and pristine lagoons.  Due to its remoteness, French Polynesia has the greatest marine diversity in the world, with over 2000 species being recorded in just one reef.

French Polynesia also has a colourful history, which dates back over 3000 years.

Polynesians have inhabited these tiny islands for thousands of years before Europeans had any idea that the Pacific Ocean even existed.  These incredible mariners sailed thousands of miles in large, double-hulled canoes, navigated by the stars and the wind – A extraordinary accomplishment for people who had no written language.

European explorers reached the shores in the 1770’s, they were stunned to find that people living such a stone-age existence had traveled the vast Pacific Ocean to these isolated islands. Eventually, the islands were made a French overseas territory in 1946, as it remains to this day. 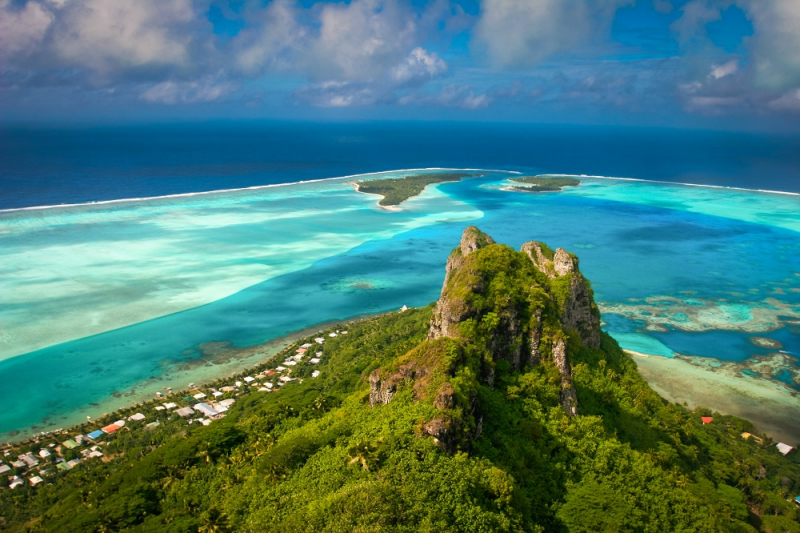 French Polynesia boasts a vibrant, laid-back culture which they describe as ‘aita pea pea’, an expression meaning ‘not to worry’ in English.

Men typically cover their entire bodies in floral and geometric designed tattoos, to symbolise bravery and courage to potential brides. Whilst females opt for flowers, which when positioned behind the left ear symbolises marriage and the right signifies romantic availability.

Dancing is recognised as the most authentic reflection of Polynesian culture, as it associated with the most common features of island life – Prayer, celebration and storytelling. The signature tamure, or fast hip-shaking motion, has become a distinctive characteristic of this enchanting art form. 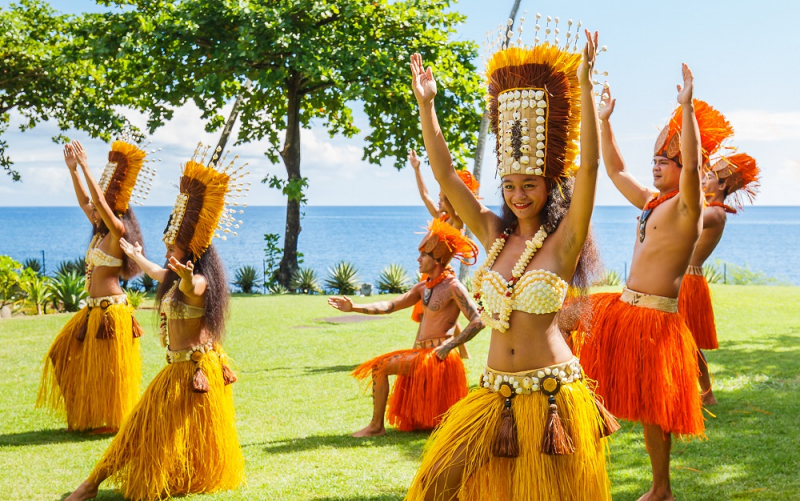 Immerse yourself in culture and history on your next liveaboard holiday…

Check out our French Polynesia itineraries >>>