Truk Lagoon was once a war zone. It’s now a Scuba diver’s paradise.

More than 500 planes were launched from U.S. aircraft carriers and sank nearly 50 Japanese ships in 1944. Alongside other wrecks, in total, there are over 60 wrecks to explore, many only recently discovered.

Formally known as Chuuk, it’s located in the Federal States of Micronesia. Truk Lagoon is a large atoll that stretches nearly 150 miles in circumference and is surrounded by small islands and wrecks.

It is not surprising that Tabby has pushed this right to the top of her diving bucket list. The destination has year-round warm, clear tropical waters and sheltered reefs which create an ideal dive location. For those WWII enthusiasts and general wreck-loving Scuba divers, Truk Lagoon is an underwater paradise. With protected waters, meaning nothing can be taken away, the waters are like a treasure chest. Experience portholes, nautical equipment, munitions, deck guns, and even thousands of sake beer bottles.

“Despite being a marine biologist and obviously having an interest in beautiful marine life, my top trip would have to be one of our Truk Lagoon itineraries. There’s just something about seeing objects underwater that shouldn’t be there that fascinates me, and some of my favourite dives to date have been on the many wrecks found in and around Plymouth. It’s also a great place to see sharks which I would love, as I have yet to see a ‘proper’ shark!

It’s nice relaxed diving, gorgeous weather, and as a bonus it’s right in the middle of a coral reef – so I can still spend half the dive staring at tiny creatures! “ 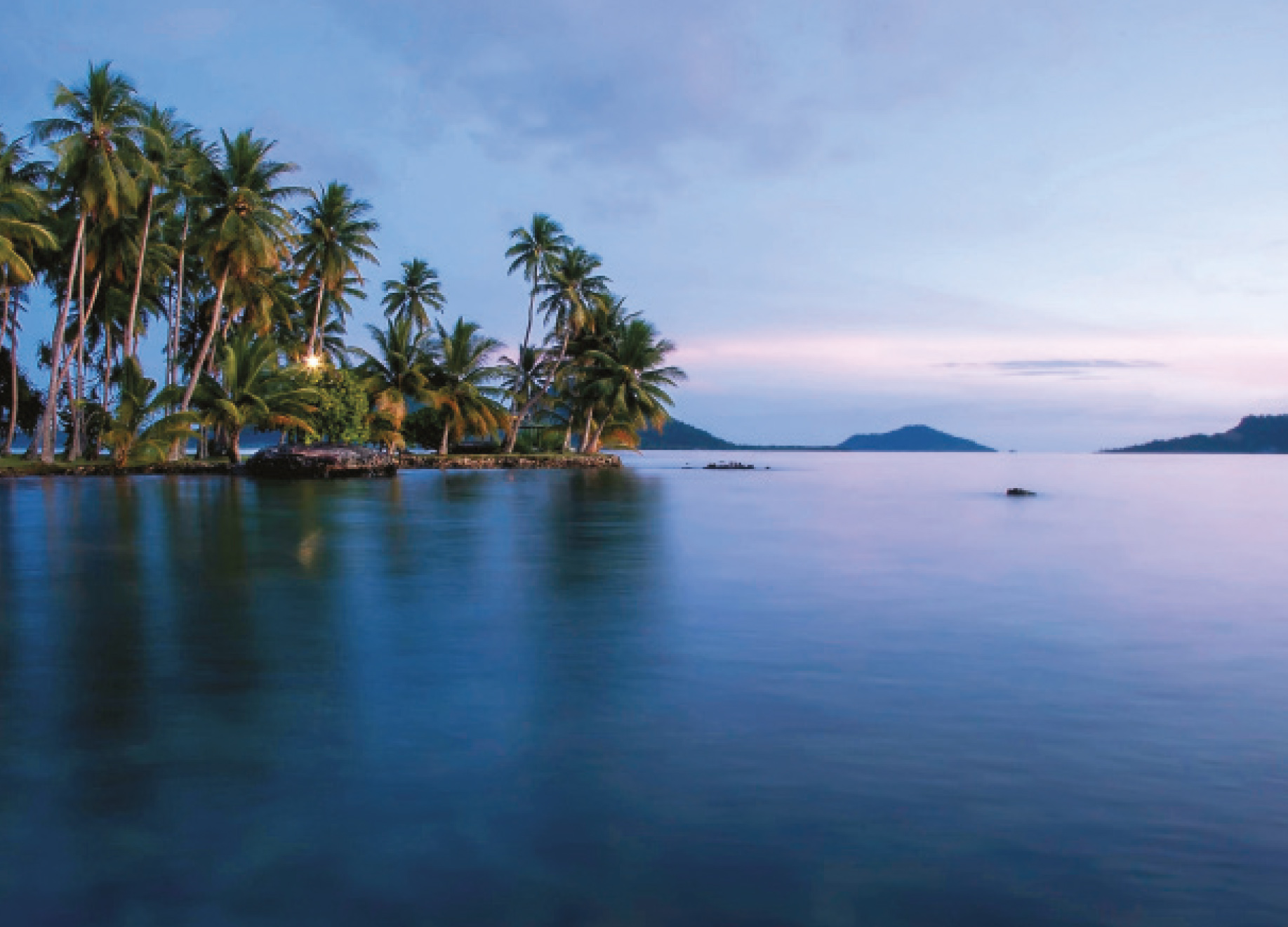 “Diving schedule was well planned, dive guides were very professional and caring, crew on board were always helpful and smiling. This is definitely one of my best diving trips so far. Can’t recommend more.”

See what others have said

With such a popular itinerary, here are more comments from our staff who love Truk Lagoon

“Truk Lagoon is associated with some of the best wrecks worldwide… and here there are just so many of them!!” 7 Nights Truk Lagoon

“I love that the wrecks are now being used by so many marine life as their homes.” 7 Nights, Truk Lagoon

“I am not surprised Truk Lagoon is recognised as one of the best diving locations in the world. ” 7 Nights, Truk Lagoon

“I love the variety of dives in this location.” 7 Nights, Truk Lagoon 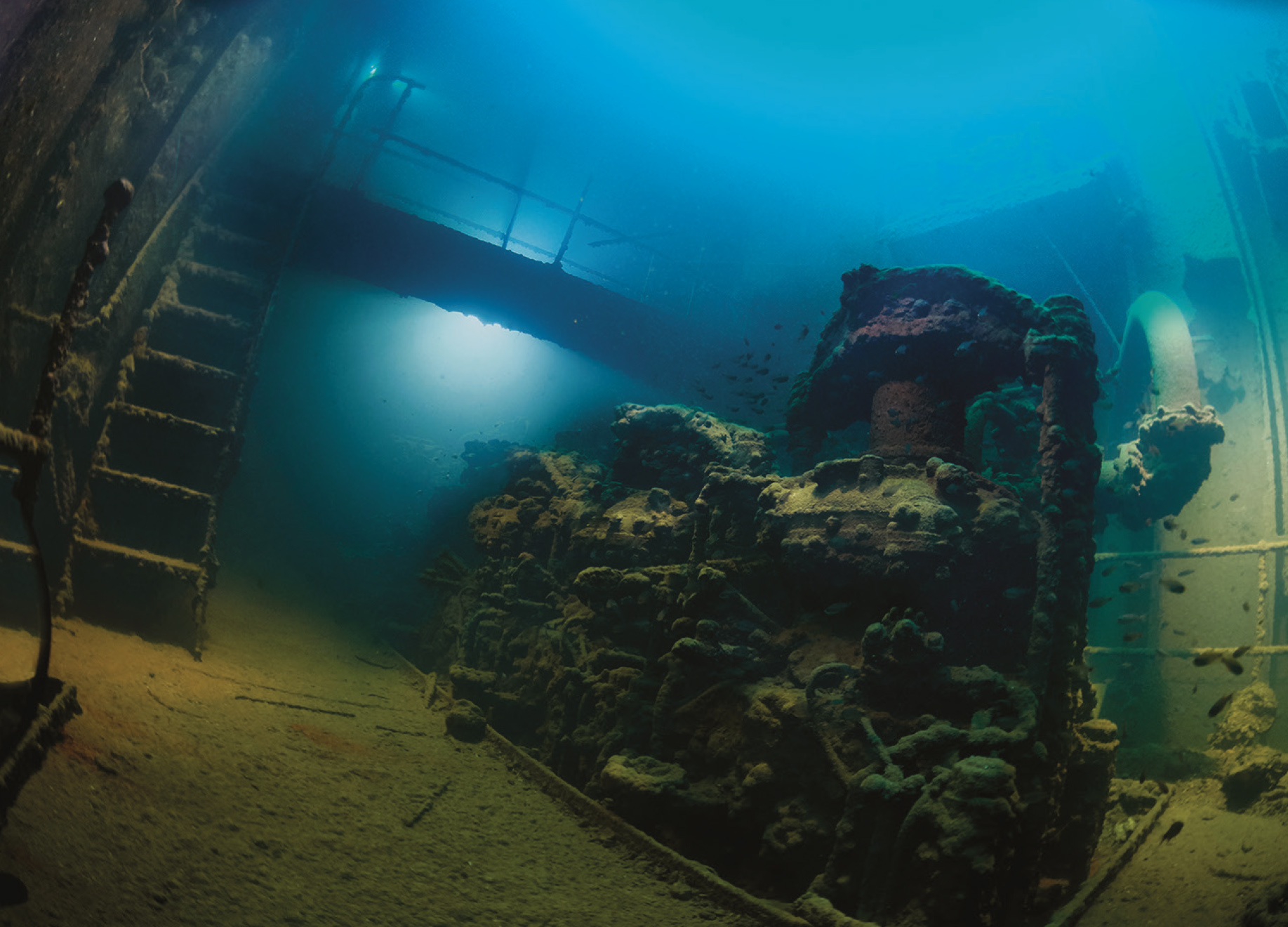 21 itineraries for 2021
Itineraries in Truk Lagoon