Solomon Islands were the décor for some of the fiercest WWII battles with names as Bloody Ridge, Red Beach, Skyline Ridge and Henderson Field remaining to mark the brutal combats. The shipwrecks are in various conditions, whole, in pieces, or blown apart due to the damage suffered in battle. 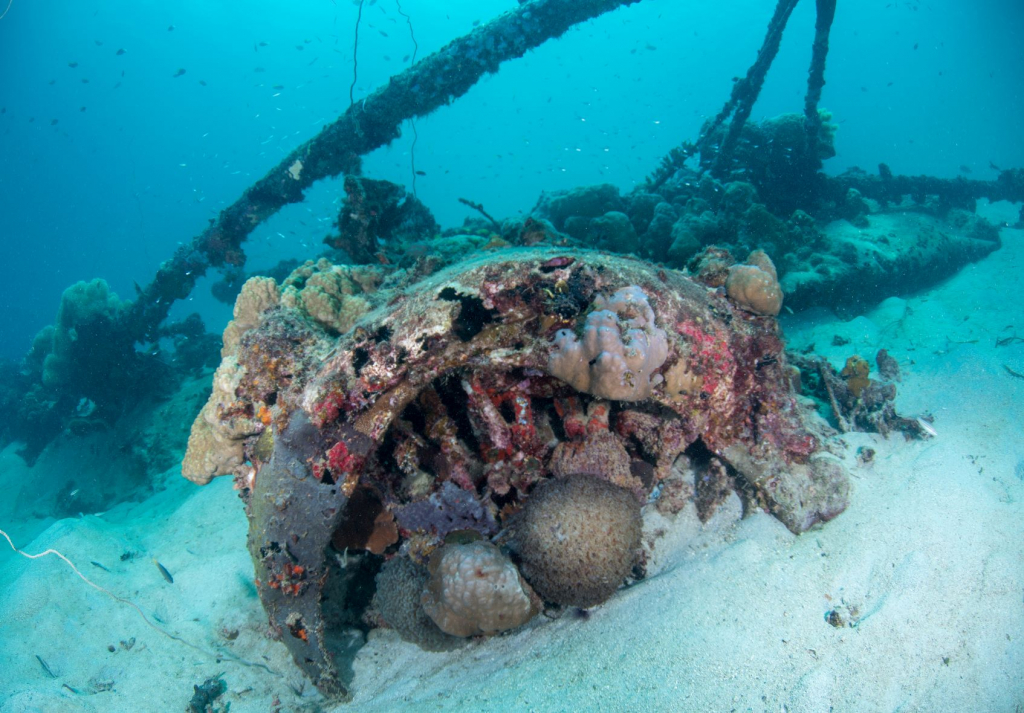 In 1942, the Allied Forces launched Operation Guadalcanal, better known as the infamous Guadalcanal Campaign. Also widely known under the code name Operation Watchtower, this campaign turned out to be a significant strategic combined arms Allied victory in the Pacific theater. Along with the Battle of Midway, it has been called a turning-point in the South Pacific war against Japan.

An impressive number of shipwrecks remain scattered in many parts of the Solomons’ waters. There are Japanese and American seaplanes, cargo ships, minesweepers and heavy cruisers. Our WWII itinerary will also take you to visit the main WWII battlefields on land, and see many historically significant war remnants.

Here are a few wrecks to get you started: 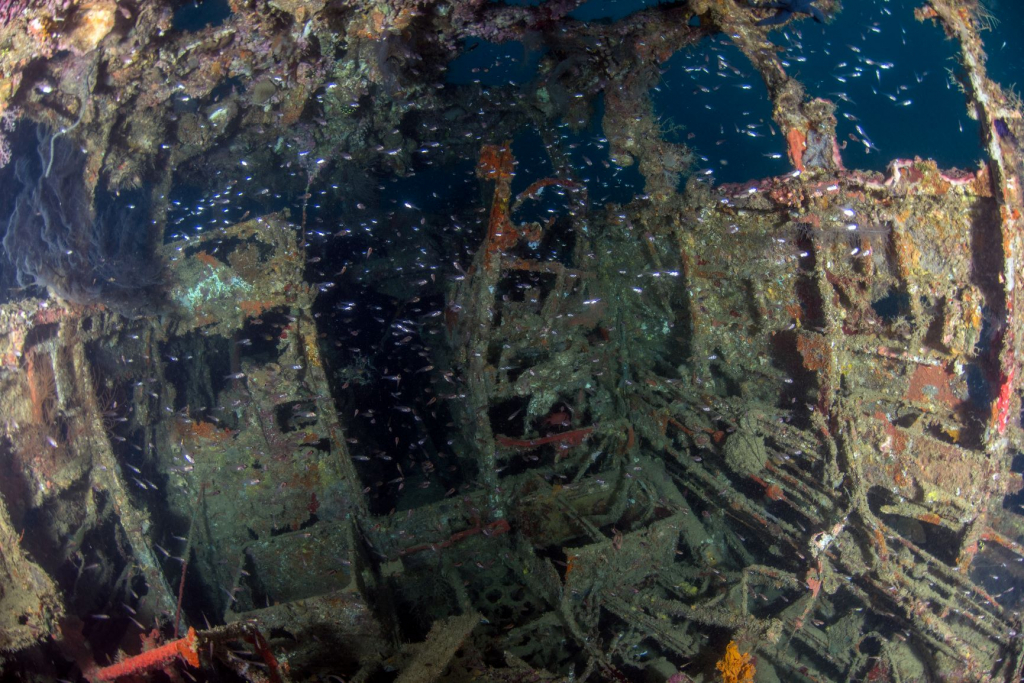 Moa was a minesweeper and submarine chaser of the Royal New Zealand Navy, and she played a pivotal role in the sinking of the Japanese submarine I-1 in 1943. The submarine lies off Cape Esperance in Guadalcanal.

This American heavy cruiser with 8-inch caliber guns was struck by two torpedoes forward of the number one mounts. The Minneapolis was towed back to the harbor of Tulagi where the damaged bow section was removed and a temporary bow constructed so that she could be sailed back to Pearl Harbour and the Naval Yards for a complete repair. The bow section lies at the back-end of the bay in 14 to 24 metres of water. The wreck was badly damaged by the explosions, but it remains a very interesting dive with lots of junk to explore. 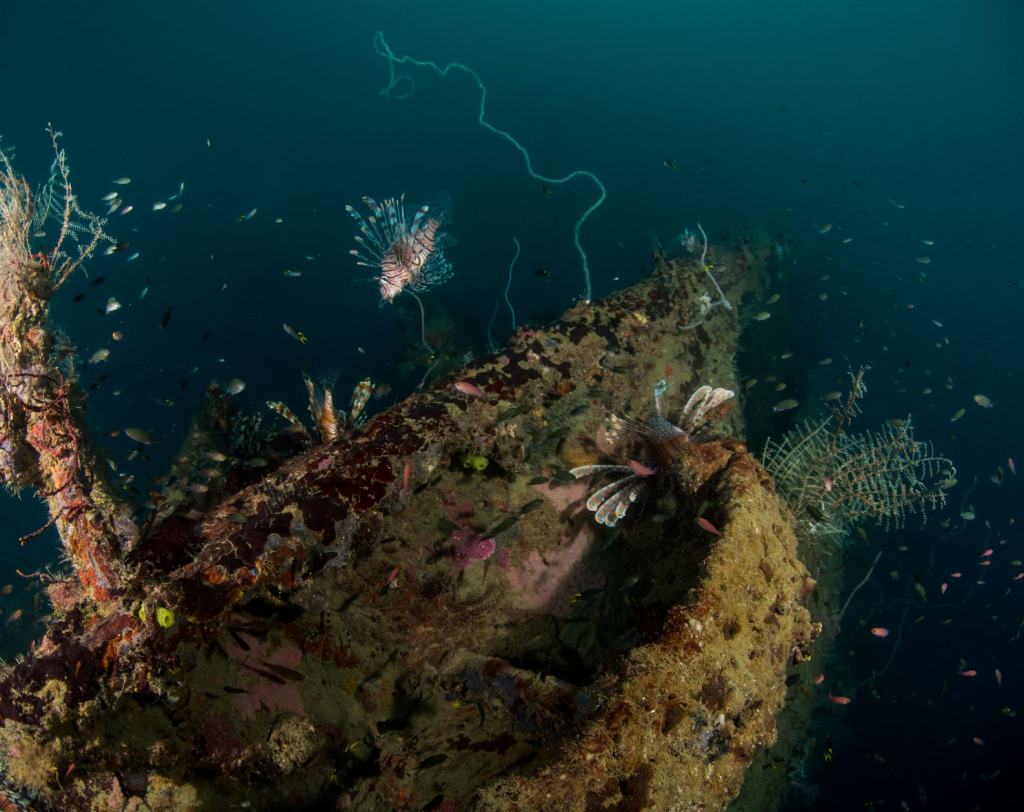 Find out more about our WWII Wreck itinerary >>>